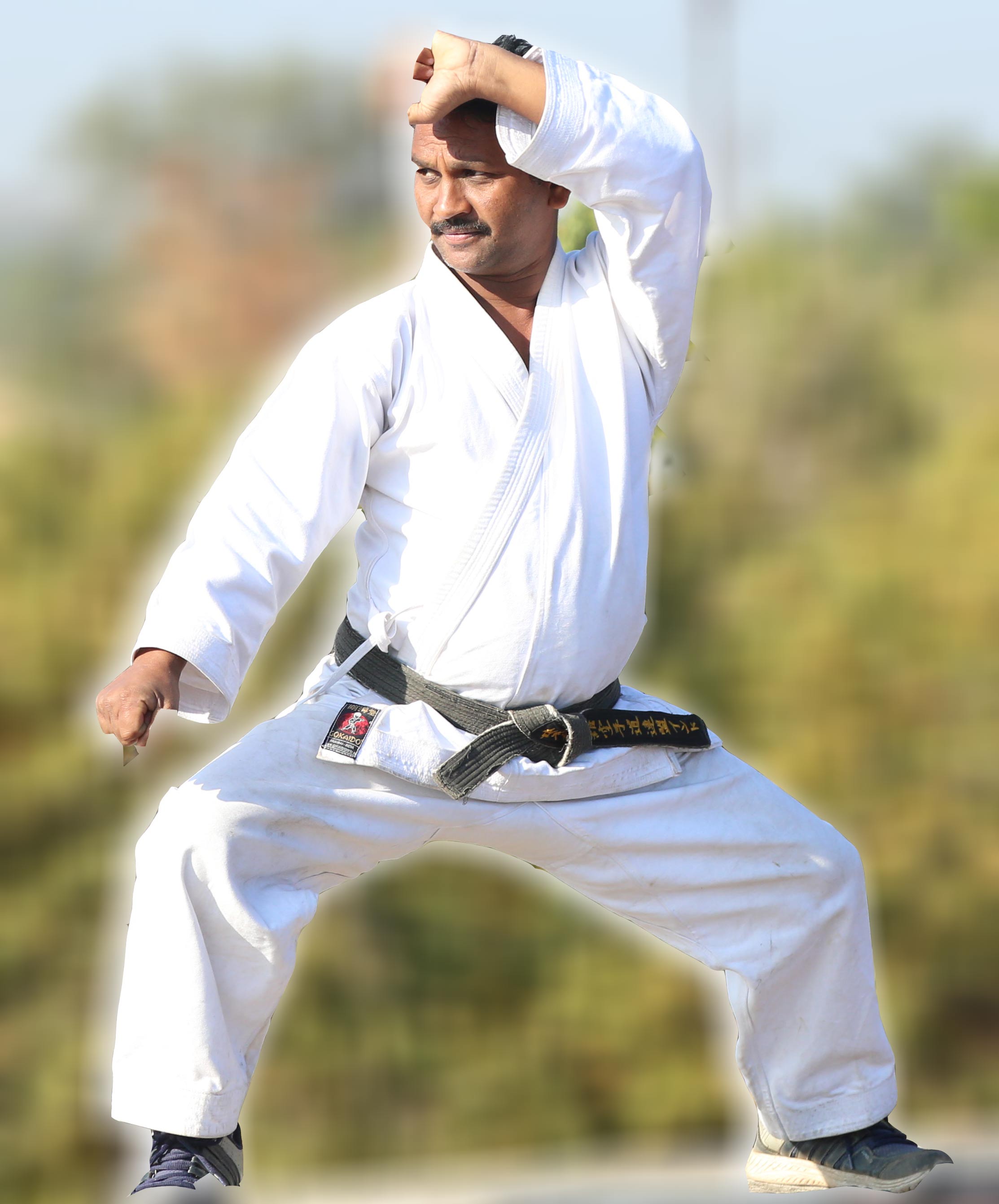 Sensei Ravikant Meshram approach for international membership for pure and traditional karate and got membership from WORLD KARATE TRADITIONAL CONFEDERATION as President, Chief Instructor & Technical Director of KKIFI & WKTC INDIA, Sensei is Very Kind Hearted Person And always tries for betterment of karate children so sensei approach to the international organisation KARATE FOUNDATION FOR CHILDREN which is coordinated with UNICEF for betterment of children. He take pride in teaching every one of our little karatekas. Looking past the social and economic barriers we lend a helping hand to our children, a hand that guides and feeds opportunities. And now, we take immense pride in being a part of a noble charity called KARATE FOUNDATION FOR CHILDREN. A charity which helps dedicated underprivileged children to train as a karateka and dream about participating in the international stage.

KKIFI is delighted to announce that our Master and mentor Sensei RAVIKANT MESHRAM has been appointed as the INTERNATIONAL GOODWILL AMBASSADOR of KARATE FOUNDATION FOR CHILDREN in the country of INDIA.

Through these noble and selfless initiatives, Karate Kokusai Independent Federation and Karate Foundation for Children shall help every child, by all means, to realise their dreams in the spirit of Karate-Do 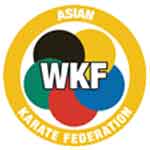 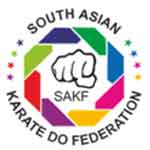 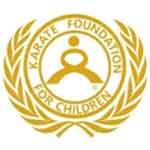